There are skills that new developers should prioritise, that are WAY more important than learning a new programming language… 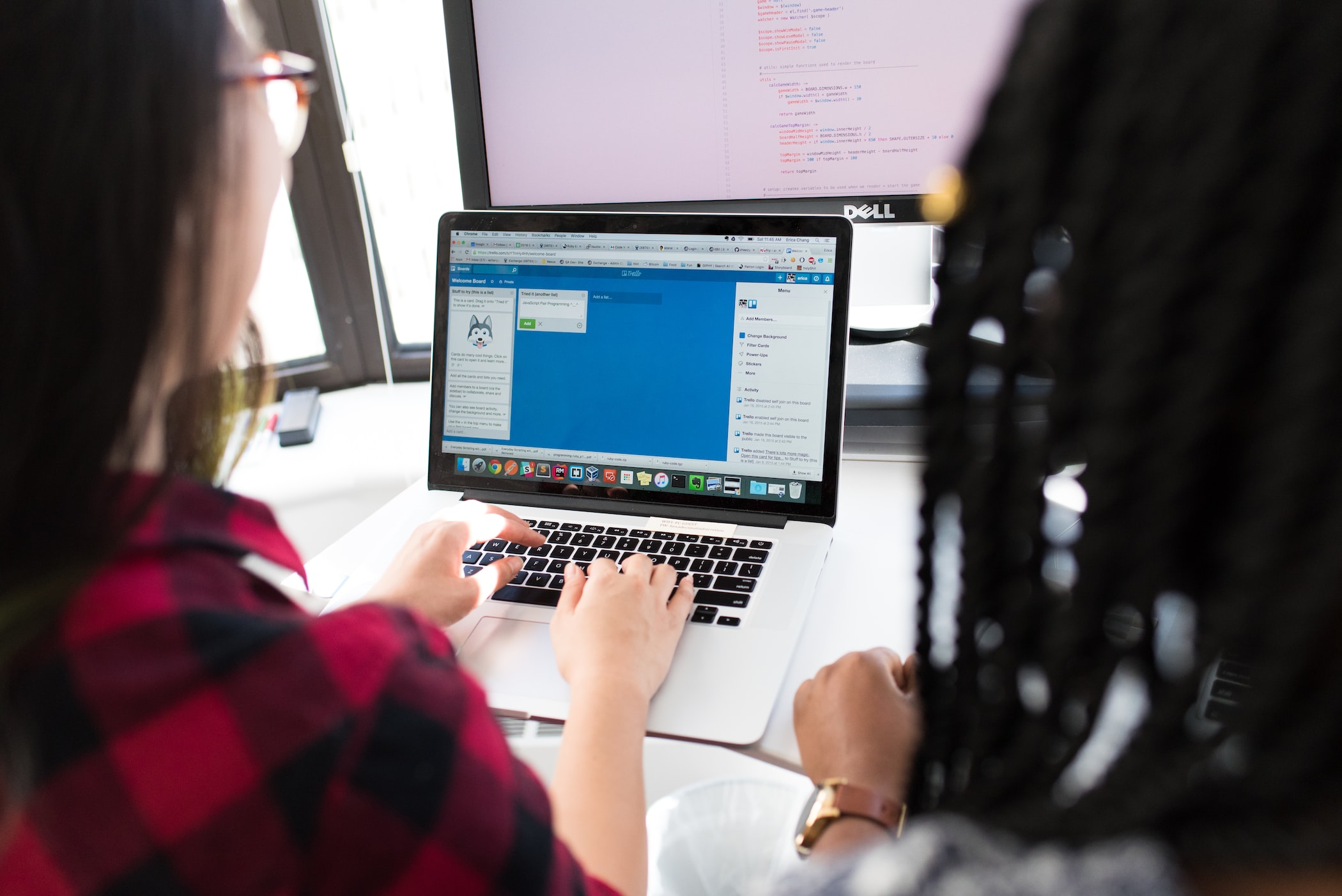 Photo by Christina @ wocintechchat.com on Unsplash

When I started my degree, I had the mindset that coding was the most important skill I could obtain, and the only reason I should study computer science would be to learn to code. But stepping away from the computer for a second, I realised that this way of thinking was completely wrong.

In recent times, being able to code has become a highly regarded and sought after skill, but as you probably know from all of those “10x developer” memes, it’s not the be-all and end-all. 10x developers are the types that eat, sleep and breathe coding, but neglect the need for communication and social skills. This should not be the goal. Team working is a VITAL part of a career in tech, and it’s hard to fit in to any company’s culture if you are inherently opposed to social interaction.

Throughout my time at university, I realised that the most important skills I picked up were more centred around working as a group, working to deadlines, and managing projects, and I wanted to talk about some important skills new developers (like myself) might want to think about before going into their first job in tech.

Communication skills are not just a huge part of daily life and relationships, but they’re also pretty important in tech too. Whether it be communicating with other developers on your team, talking to designers and clients, networking, or job interviews, being willing to have interactions with other people is arguably more important for new developers than whether you should learn Vue or React. Now, I’m not saying you have to be an outspoken social butterfly in all situations, but being able to get your point across well in meetings, contribute to discussions and be comfortable talking about your skills / things you are knowledgeable about are all good things to work on for all of us shy developers (myself included).

If you are a little more confident than most in social situations, there are also some things you can do to open the conversation up and encourage others to join in. If you find yourself standing in a group of people chatting (maybe not at the moment, but hopefully sometime in the near future when it’s safe to do so), at a conference, meet up or event, try to leave a gap for an extra person to come into the circle to join the conversation (basically, stand in a Pacman shape — hence the name “The Pacman Rule”). This allows newcomers to feel welcomed into your conversation and is an all-round friendly way to encourage more social interactions.

More often than not as a software developer / engineer, you will usually be working on a team with other people, probably a mixture of different people from within the company you work for. This means collaboration and team working is KEY. You know all those group projects you had to work on at uni? The ones that feel like they always go wrong and you’d rather just do them alone? yea… those group projects. They are actually the best times to be levelling up your team working skills. Try making sure to stay in touch with your group members, ensuring everyone has something to do, understands what is expected of them and what you are all working towards, and having regular meetings to share ideas, help each-other out and get stuff done. Things might just go a lot smoother than you expect.

Ask anyone who’s been to university what they think of group projects, and 9 times out of 10 they will probably recount a bad experience of a group project gone wrong, or when things maybe got a little stressful during a group project. Unfortunately, things don’t always go as planned, but improving on your team working skills will give you the experience to hopefully mitigate for when things go awry.

A side note to this: If you’re a woman in tech, there is bound to be a time when you will be the only woman in the team. From my experience, most of the time, this doesn’t make much of a difference, but unfortunately, not always. I have heard one too many accounts from fellow female students and developers about snide remarks, “we have a girl in our group so we won’t do well”, and the expectation of the woman in the group having to “prove” her abilities. This sort of behaviour is never conducive to a healthy team working environment.

Ah deadlines. We all know the “do it the night before its due” mentality. I personally used that form of self-inflicted horribleness all throughout school, but I decided to make a conscious effort to stop doing this to myself when I started university. Completing coursework well before it’s due not only gives you time to go back and improve on what you have already done, but it also elevates so much stress, and is great practice for what the world of work is like.

In work, you will be expected to work to tight deadlines, complete work on time, and be able to work well under a little bit of time pressure, which is all the more reason to start practicing sooner! Try being strict with yourself and set some soft deadlines to meet to give yourself enough time to get your coursework done early, with extra time for proof-reading and final tweaks. This creates a workflow you can follow for all future pieces of work, helps you manage your time more effectively, and hopefully give you experience prioritising tasks to get things done on time.

I know that a lot of new programmers and computer science students brush off these “soft skills”, claiming that they are not as important as being a “coding wizard / 10x engineer / rockstar / unicorn” or whatever you want to call it. When it comes down to it, yes, being a proficient coder with good fundamental coding knowledge is very important when getting into the tech industry, but you may find it difficult to get very far on this alone. The people I look up to in tech are not necessarily the world’s most amazing coders (absolutely no disrespect here, I admire them for their great coding abilities too), but it’s usually their “softer” attributes, the way they communicate, build communities and motivate others, that are far more important.